First Hotfix for 0.11 - The vacuuming

Worked the weekend to fix some problems for you 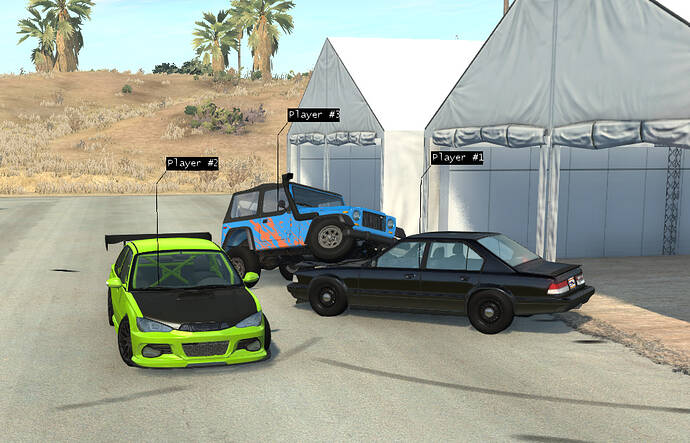 We fixed muffled engine sounds, tire smoke, crashes, the world editor, microstutters, the campaign and a lot of tiny things.

Thanks for the awesome feedback! it helped us a lot fixing the problems. 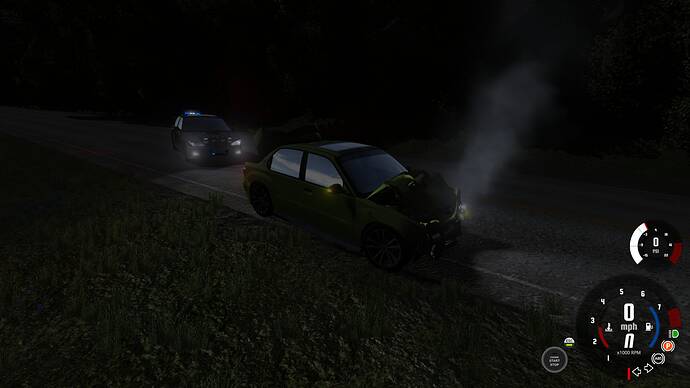 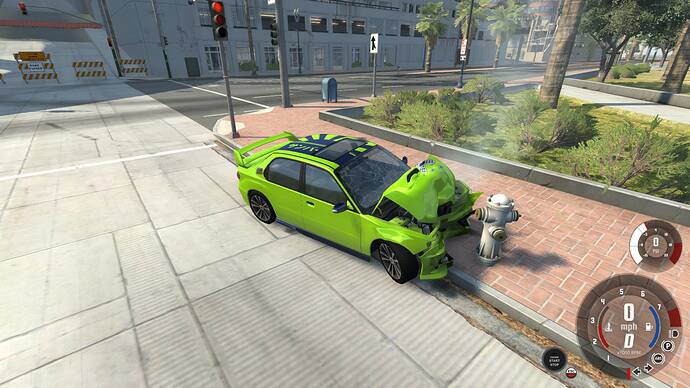 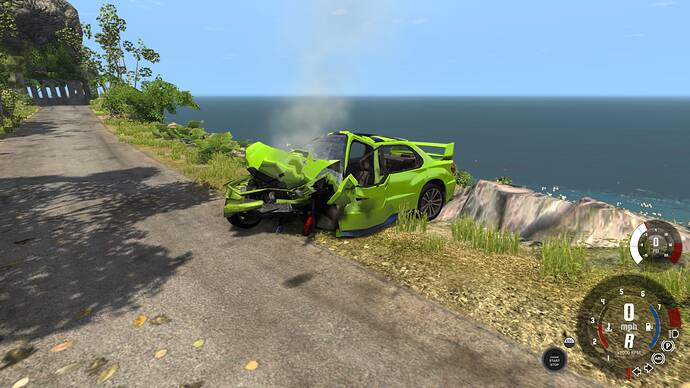 If you update your game, the mod will automatically download and activate. As it is a mod, you can activate/deactivate as you like.

It features the “Snowman Hunt” minigame:

Collect all 90 snowmen to unlock the new achievement.
Tip: It helps if you have the “Navigation”-App and sound enabled

The whole BeamNG team wishes you Happy Holidays and a Happy New Year!

And as usual the changelog follows:

Please note that this is a hotfix release to fix issues within 0.11. We are also already working on 0.12 in parallel too 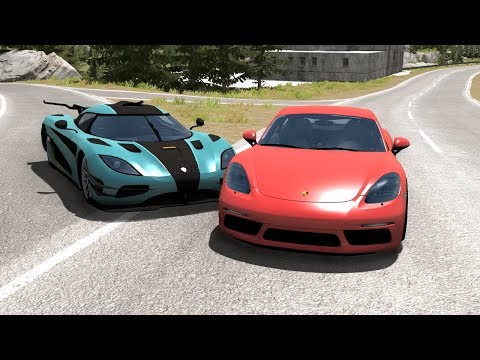 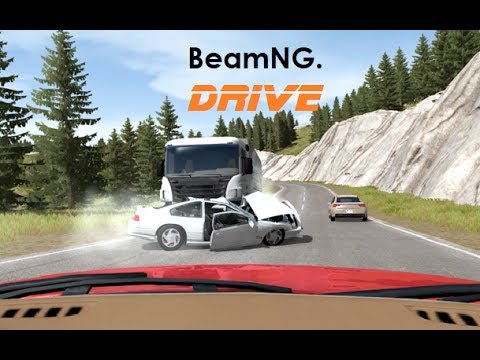 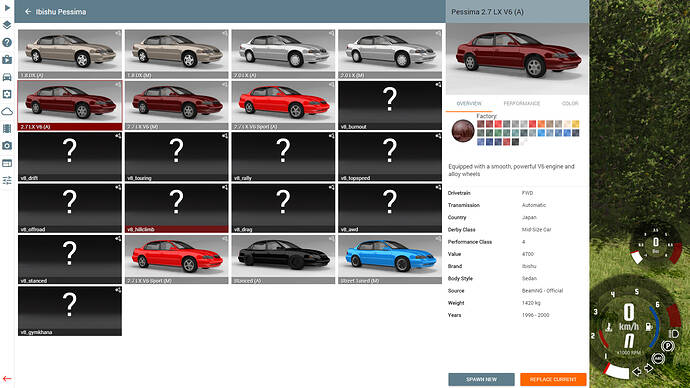 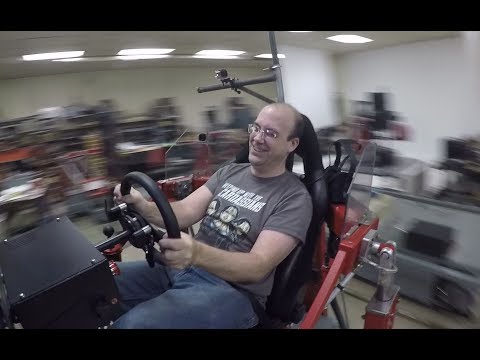 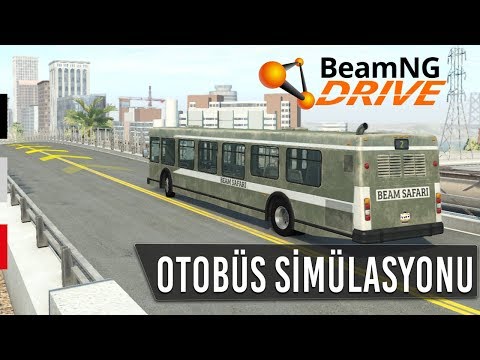